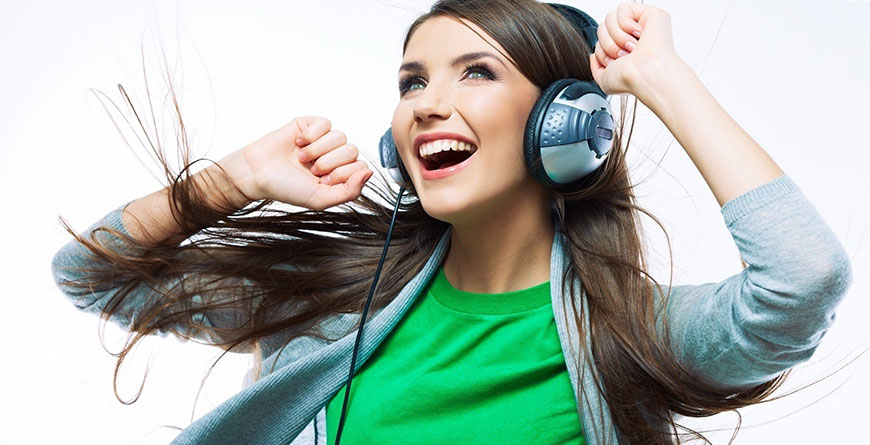 The world is already experiencing the Fourth Industrial Revolution, whereby computers and the rise of automation has made a number of skills redundant, while also creating the need to learn in-demand job skills, which are compulsory to survive in the labor markets of this changed dimension. Technology has always been a disruptive force, which can be used either for good or for bad. Since technology does not possess any inherent morality, the impact that this modern industrial revolution will have is very much dependent on the stance that governments, civil society, businesses and normal citizen take with regards to such changes.

Africa and The Pertinent Need For Up-Skill

One of the continent facing the highest amount of heat in this changing economy and marketplace is Africa. This industrial revolution is considered to bring about more advancements and changes in how work is done within the next 10 years, than what has taken place in the last 250 years. This has resulted in social-economic shifts in the African economy. However, another major change that Africa would be facing in the coming years is a stark change in its demography, with the young population of the country entering its workforce and expanding the same to become even larger than the workforce of the entire world by the year 2030. Africa recognizes that it needs to handle this influx of young workers in an intelligent manner invest in building up strategies that are based on economic growth and inclusion, so as to encourage plans perfect for the future as well as the present times. Although, investments are being made to make young individuals capable of working under modern scenarios, the tactics used are somewhat flawed as reports state that despite the investment many African children are not being able to acquire the necessary skills to participate productively in the labor force.

The steps Africa should be undertaking

However, a major setback that Africa has been facing is the fact that although more children are going to schools than what the reality was 30 years ago, there is still a huge gap in the building of foundational skills in these children to make them contributing members of the modern workforce. A large percentage of CEOs in Africa have revealed that this lack of key skills in the African workforce is resulting in detrimental effects in productivity, innovation, customer experience, product quality and growth targets for companies. The youth of Africa needs to learn in-demand job skills in order to become valuable for these companies.

It needs to be recognized that the urgency of up-skilling Africans is immediate, and efforts should be made to not just up-skill the future generations, but the present generation as well. Companies should make efforts to train and up-skill their present employees, in order to close these skill gaps that are becoming more prevalent with the passage of each day. They need to evaluate the impact emerging technologies will have all across the value chain, and devise strategy and execution plans to prepare their workers for this upcoming changes. Adaptability is another key element that will help companies tackle the changing situations and take advantage of the opportunities that rise.

According to statistics, companies, which have invested in innovation, are also creating greater jobs and growing exponentially. An inclusive approach towards building literacy, socio-emotional and numeracy skills, all of which are foundation skills every child must possess, is the correct approach towards closing this skill gap in Africa. Investing needs to be done in an intelligent manner, whereby not just the privileged, but also the underprivileged gets a chance to upgrade their skill sets. Investing in training for labor markets for workers in areas of low productivity, disadvantaged youth, farm and rural workers as well as urban self-employment needs to be done to ensure there is the availability of adequate skills within the workforce of Africa.

The present developments in technology will definitely give rise to the need of skills, which focus on cognition, and soft skills such as social intelligence competency and sense making. In order to achieve this, special attention must be given to the development of STEM based skills, which basically refers to skills dealing with science, technology, engineering and mathematics.

Africa is a country that is going to have a huge availability of a young workforce in the coming years, but it also needs to adopt the aforementioned steps in order to best take advantage of the emerging situation, world of automation and satiate the need to learn in-demand job skills.

Tips to Succeed in an Online Course

Why You Should Read Every Day 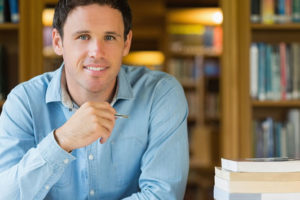 Why You Should Read Every Day